This year’s theme is "Unidos: Inclusivity for a Stronger Nation," celebrating the histories, cultures and contributions of American citizens whose ancestors came from Spain, Mexico, the Caribbean, and Central and South America.

Hispanic Heritage Month (HHM) takes place September 15 to October 15 every year as a time to recognize and celebrate the many contributions, diverse cultures, and extensive histories of the American Latino community.

Beginning in 1968, Hispanic Heritage Month was originally observed as “Hispanic Heritage Week,” but it was later extended to a month in 1988. Since then, HHM has been celebrated nationwide through festivals, art shows, conferences, community gatherings, and much more. The month also celebrates the independence days of several Latin American countries, including Costa Rica, El Salvador, Guatemala, Honduras, and Nicaragua on September 15th, Mexico on September 16th, and Chile on September 18th. They also include holidays that recognize Hispanic contributions such as Virgin Islands-Puerto Rico Friendship Day that is celebrated in the U.S. Virgin Islands.

Top 8 Reasons Why and How We Celebrate Hispanic Heritage Month

Every year across America communities gather together to celebrate National Hispanic Heritage Month, which is observed September 15 to October 15. Starting in July, Smithsonian educators receive phone calls and emails inquiring about resources that will help showcase these communities and their contributions to American society. So this year, we decided to answer those burning questions about why and how we should celebrate this month. And we decided to do it, in a top 8 listicle, because learning should be fun! 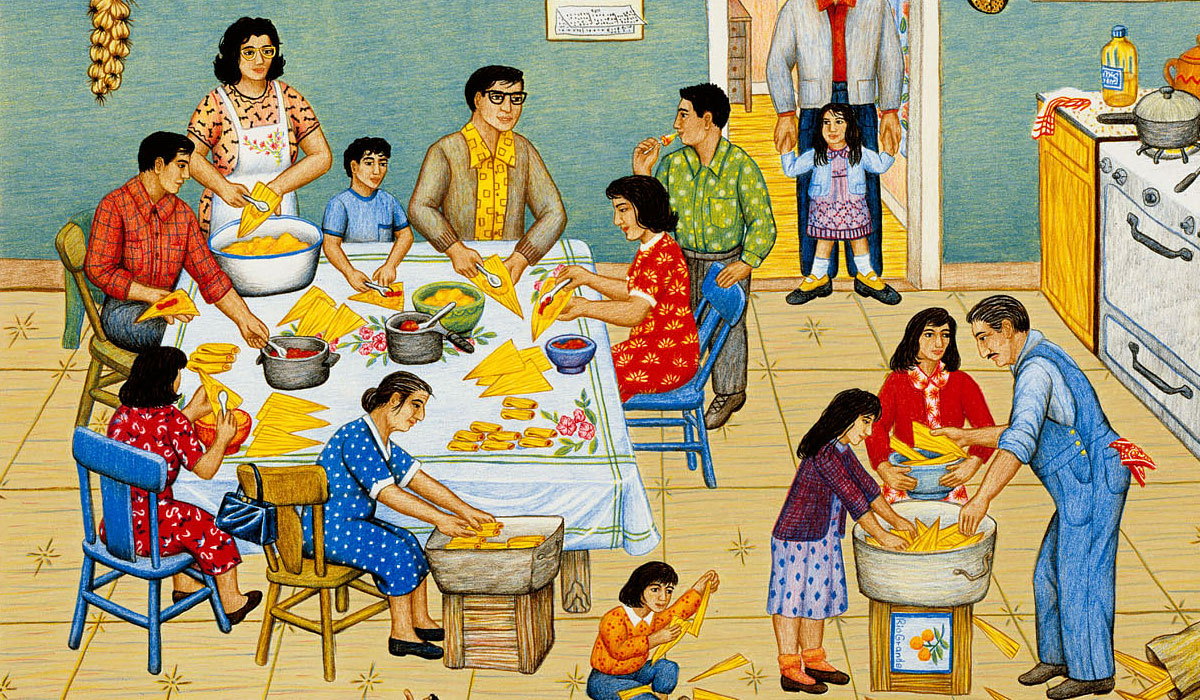 "Inclusivity for a Stronger Nation" 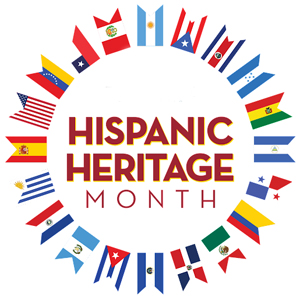 Americans observe National Hispanic Heritage Month from September 15 to October 15 each year to recognize and celebrate the many contributions, diverse cultures, and extensive histories of the American Latino community.