Many of the winning designs will now move on to NCMPR's national Paragon Award competition. 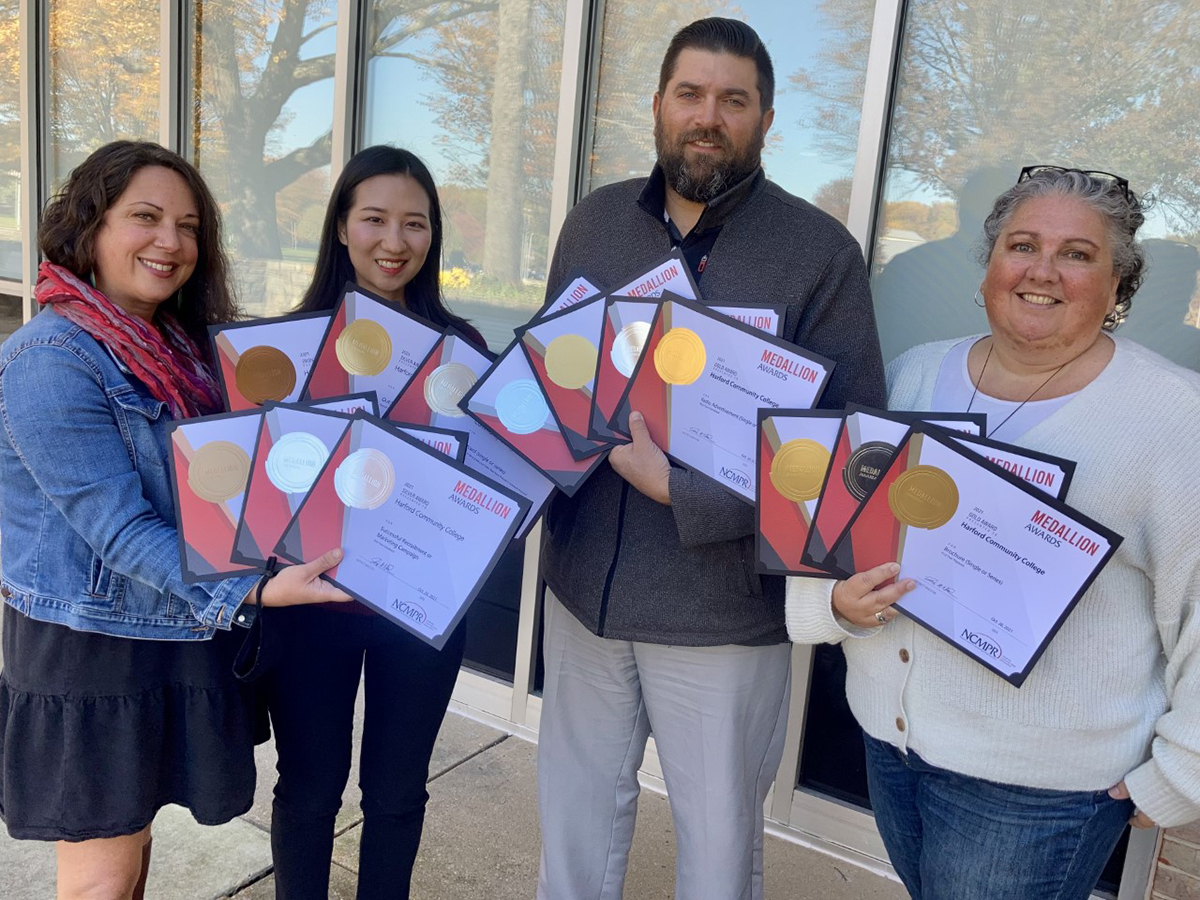