Harford Civil Rights Project, a digital exhibition and a mobile app focusing on various aspects of the African American civil rights movement in Harford County in the 20th century, debuts on October 28.

"The NEH grant was great for allowing us to engage our students in this important history and culture. Thanks to the grant, more than 500 Harford Community College students in English, history and computer information sciences conducted oral histories, archival research, literary reviews, wrote critical essays, produced digital projects, participated in community discussions and completed other activities for the project," Karmel said. "In addition, the digital exhibition and mobile application will enable future students at Harford and elsewhere to learn about the regional 20th century civil rights movement and connect it to civil rights of the 21st century.”

The digital exhibition focuses on African American civil rights activities in the 1950s and 1960s in Harford County and includes topics ranging from desegregating schools, restaurants and movie theaters to the fair housing movement, the Harford Interracial Dialogues and more. Current and historic photographs along with oral history videos are posted with each of the stories. The digital exhibition may be found at harfordcivilrights.org after October 28.

Among the topics covered are the 1953 protest and a sit-in to desegregate the Read's lunch counter in Havre de Grace; visits by Freedom Riders on December 16, 1961, to Route 40 restaurants including The Flying Clipper, The Aberdeen Diner and The Musical Inn.

Also featured is the June 1961 denial of service to Ambassador Adam Malik Sow of Chad at the Bonnie Brae Diner in Edgewood and other African diplomats at restaurants on Route 40 in Harford and Baltimore counties. The denial of service was covered nationally and regionally, including a story in Life magazine. The Afro American, a newspaper based in Baltimore, provided extensive coverage and also sent its own Black reporters (dressed in diplomatic and African attire) to several restaurants along the Route 40 corridor to see how they would be treated. The resulting coverage led to the Maryland Civil Rights Law being passed in 1962, the first law in the nation to go into effect on the state level before the Civil Rights Act of 1964.

The mobile app, available to download for free in the Apple app store and in the Android app store, includes several tours focusing on school desegregation, the Freedom Ride on Route 40 and key sites in Havre de Grace.

In addition, Karmel plans to create a manual so community residents along with high school and college students can add to the digital exhibition in the future.

Karmel plans to continue the Harford Civil Rights Project in the future, with research on topics that may include the 1963 March on Washington, the role of local churches, voting rights and their connections to Harford County. In addition, he anticipates the project may include research and stories about the connections between the civil rights movements of  the 20th and 21st  centuries, including the 2020 civil rights protests that took place in and around Harford amidst the wave of national reaction following the deaths of George Floyd and Breonna Taylor. 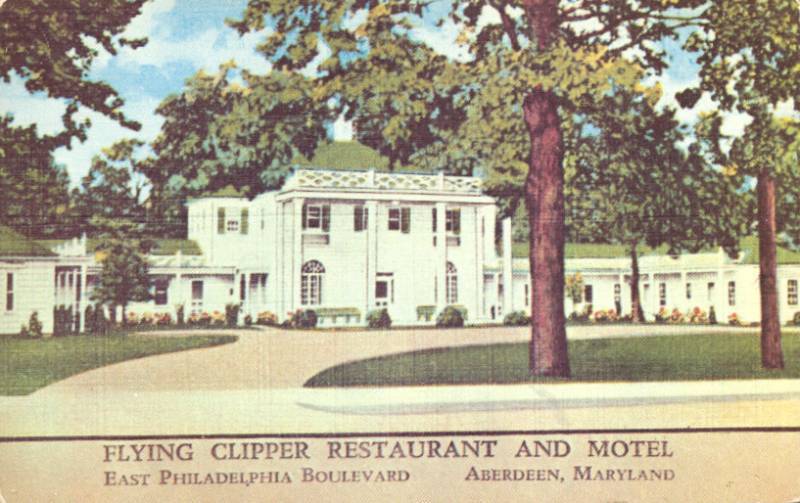