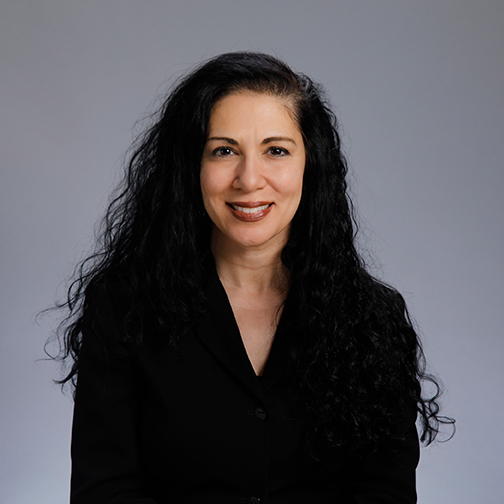 Professor Muaddi Darraj teaches literature and creative writing. She has been teaching full-time at Harford Community College since 2004. She is also a published author. Her short story collection, A Curious Land: Stories from Home, was named the winner of the AWP Grace Paley Prize for Short Fiction. It also won the 2016 Arab American Book Award, a 2016 American Book Award, and was shortlisted for a Palestine Book Award. Her previous short story collection, The Inheritance of Exile, was published in 2007 by University of Notre Dame Press.

In 2018, she was named a Ford Fellow by USA Artists. Susan also is a two-time recipient of an Individual Artist Award from the Maryland State Arts Council.

In 2019, she launched the viral #TweetYourThobe social media campaign to promote Palestinian culture. Later that year, she was named winner of the Rose Nader Award, by the American Arab Anti-Discrimination Committee (ADC.