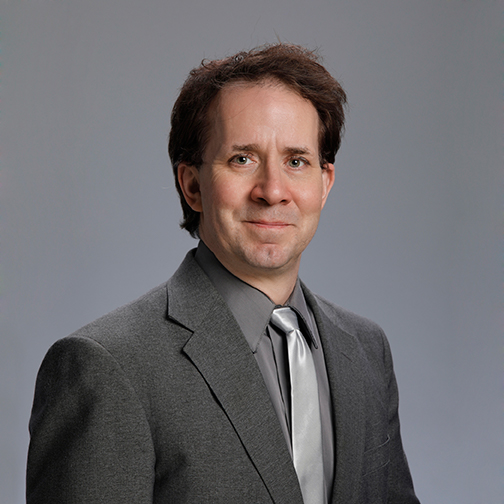 Dr. Fisler has been on the HCC faculty since 2006, and has nearly thirty years of experience as a professional actor and technician with companies throughout the mid-Atlantic. A tireless artist and advocate, he assists students in building connections to their industries during their time at Harford, leading to current and former students landing gigs in theatre, film, television, cruise and theme park entertainment, print modeling, and voice over.

“Black and Blackface in the Performing Object: Bullock, Chessé, Paris, the Jubilee Singers, and the Burdens of … Everything” Living Objects: African American Puppetry Essays (2019): 18

“Performance Review(s): The Tale of Serse at The InSeries (6/2019); Show Business 201 at Capital Fringe Festival (7/2018); Flight of the Xenophobe at Capital Fringe Festival (7/2018); Shrek the Musical at Charm City Players (3/2018); Brooklyn the Musical at Monumental Theatre Company (3/2018); In DCMetroArts.  Electronic Source.  http://dcmetrotheaterarts.com/

Acted various roles with Shakesqueer Productions, Baltimore Shakespeare Factory, and Prince George’s Shakespeare in the Parks, including Sir Hugh Lacy in The Shoemaker’s Holiday, Macbeth in Macbeth, and Sir Peter Teazle in A School for Scandal. Directed Jonah Dove and GS-14 for Freedom of Information Actors